These pages are based on the lecture Applied Artificial Intelligence that I gave at ETH Zürich from 1986 to 1999. I converted the lecture script and the corresponding Prolog examples to HTML and published them in German on Internet in 2010. Since then the Prolog examples had been accessed rather often, so I decided to translate them into English to make them even more accessible. The English translation was published on Internet in 2015.

I not only translated the examples, but also adapted and extended them. The original solutions were implemented using the VIP Prolog - an interpreter developed by Carlo Muller. This interpreter is no longer available, so I migrated all solutions to the widely available SWI Prolog. The "English solutions" are hence more up to date than the original "German solutions".

The lecture script is still available only in German and I do not intend to translate it into English. 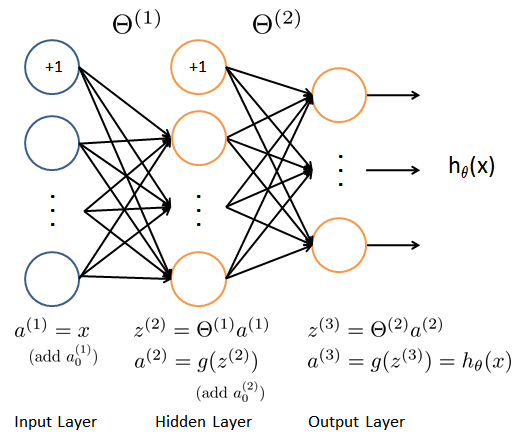 Draw a digit with the mouse or with your finger and I will try to recognize it. An application of machine learning with neural networks.